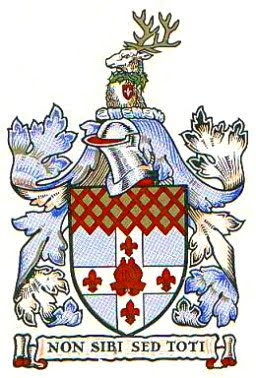 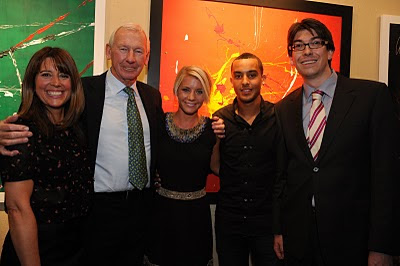 Imogen Green [left] and Iain Barratt [right] of the Catto Gallery in Heath Street join Arsenal legend Bob Wilson and Theo Walcott with his girlfriend Melanie Slade to raise funds for the Willow Foundation which provides special, morale-boosting days for seriously ill 16 to 40 year olds. Well done them! Full story including pics of other Arsenal legends in the Spring edition of the Hampstead Village Voice out on the 1st of April 2010.
I just wrote a massive blog on how the next Hampstead Village Voice will be out on April 1st priced only £1.50 and how brilliant it's going to be; all the mega names and stories it's going to feature; loads of witty anecdotes about its glorious hampsteadness and how the Borough of Hampstead is making a come back etcetera etcetera...
And the blasted internet service provider [BT bloody OpenZone] logged me out and I lost everything!!! Testicles and sexual intercourse!
So you'll just have to trust me. It rocks. Go and buy it cos at £1.50 a copy it's a bleedin' bargain.
The Hampstead Village Voice Spring edition is out on April 1st 2010.
Your very own,
Musti G.
xxx
at March 15, 2010 No comments: