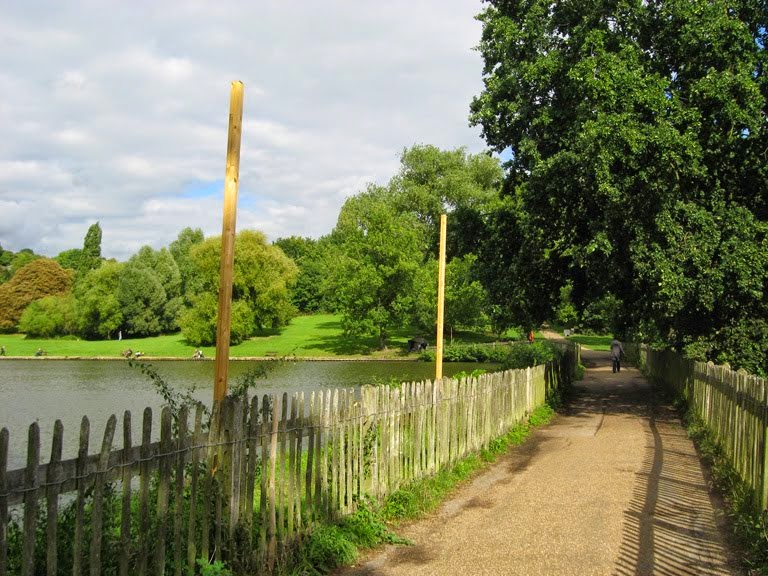 Oh no! High Court Judge decides in favour of dams on the Heath. Is the Heath, to become a blasted building site for years? It's just un-fucking-thinkable! What fuck-wit of a judge would allow such a thing? Who are these utter cunts coming into Hampstead and fucking destroying it? Livid is too short a word. The world has gone mad. The last sacred thing left in Hampstead and they're going to fuck it up. I hope the ponds swallow up their fucking bulldozers and drown them! http://www.bbc.co.uk/news/uk-england-london-30251356

Infamy, Infamy... They've All Got It In For Me! 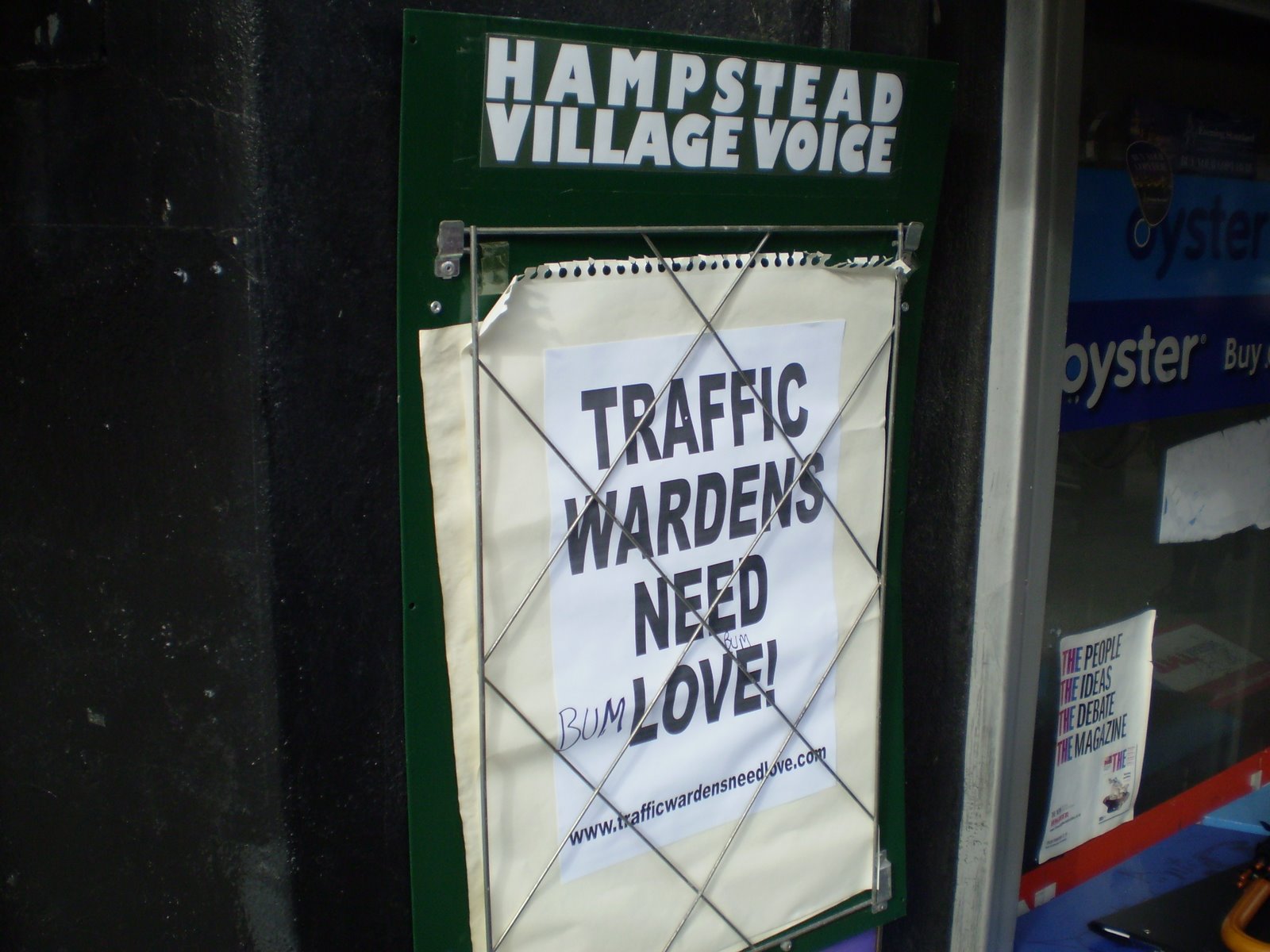 We all need a little love. Even Traffic Wardens and editors of local satirical magazines. But, as Hymen Roth once said to Michael Corleone, "it's the business we're in."

I've experienced a spot of cut'n'thrust over the last 24 hours. Firstly, a Camden New Journalist was overly offended that I tweeted about his somewhat fantastic story claiming Arsenal could still come third in Group D, then some busy-body woman accosting me in Ellerdale Rd because I took a picture of some heavily trimmed trees, followed up by a string of rather rude and obnoxious emails from a fellow calling Hampstead Village Voice stories,'ignorant and unfounded,' yet refusing to say which stories.

Is it me or are the citizens of old Blighty getting a bit stressed out? Bitter and twisted, even? Please don't write in and say, 'it's you!' I might just have to run off to that hammock in the sun.

If I don't, the next Hampstead Village Voice will be out on Thursday 15th of January 2015.