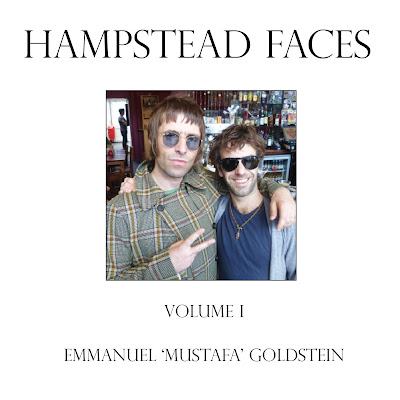 Just a some dotting of i's and crossing of t's to do and then my new book, Hampstead Faces will be off to the printers in September.
It'll probably look like it wrote itself once it's on the shelves of Waterstones on the 15th of October but like all good things it took a fair bit off effort.
There's plenty of gratuitous name dropping in it (well, you gotta sell a few copies, in't ya) and some rather amusing personal stories and anecdotes about Hampstonian yokels great and small. Oh, and lot's of rather lovely pictures too.
The gist of the book? I took loads of photo's of Hampsteadites then wrote about them. A simple enough idea but rather effective, I'm sure you'll agree.