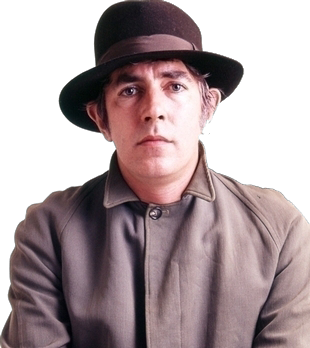 I am the ghost of Peter Cook and I thoroughly object to this post on the grounds that I am dead. Yours, morbidly. Peter Cook. R.I.P. cc Bronco